Watch highlights as England romp to victory on the final day of the third Test against New Zealand at Headingley to seal a stunning...
Read more
Business

Watch as Tim Southee bowls Ollie Pope for 82 to give New Zealand an early wicket on day five of the third Test at...
Read more
Business

Chris Mason: What is Boris Johnson’s goal on Ukraine?on June...

Tour de France: Mark Cavendish will not ride and Julian...

Lord Geidt says he resigned over the government’s “openness” to breaking international law.

Boris Johnson’s former ethics adviser has said he resigned from his role this week over the government’s “openness” to breaking international law.

In a second letter outlining why he had quit, Lord Geidt said reports it was related to steel tariffs were a “distraction”.

“I could not be a party to advising on any potential law-breaking,” he said.

Lord Geidt was the second ethics adviser to quit under Mr Johnson, after Sir Alex Allan left in 2020.

He left his role on Wednesday, accusing the prime minister of putting him in an “impossible and odious position” over an issue he believed would amount to a breach of the ministerial code – the rules about standards in government.

In a letter seen by BBC News on Friday evening, he elaborated on why he quit.

Lord Geidt told the chairman of the Public Administration and Constitutional Affairs Committee, Conservative MP William Wragg, there had been “confusion about the precise cause of my decision”.

He said his concern expressed in his letter to the PM was “simply one example of what might yet constitute deliberate breaches by the United Kingdom of its obligations under international law”.

In his letter, Lord Geidt added that former Cabinet Secretary Lord Butler had represented his position “precisely” when he said, in a BBC interview on Thursday, that he had believed he should not “be asked to give advanced cover to the prime minister where there is contemplation of doing something that may be in breach of international law”.

“My letter has been interpreted to suggest that an important issue of principle was limited to some narrow and technical consideration of steel tariffs,” Lord Geidt wrote.

“The cautious language of my letter may have failed adequately to explain the far wider scope of my objection.”

In his original resignation letter, Lord Geidt said he had come close to quitting over breaches of Covid lockdown rules in Downing Street.

But he said he ultimately stood down after had been asked for advice this week on another issue he believed would amount to a deliberate breach of the code.

In his response, Mr Johnson said his intention was to seek Lord Geidt’s “advice on the national interest in protecting a crucial industry”.

Downing Street said on Friday it was right for the PM to take time to reflect on whether Lord Geidt should be replaced.

A Number 10 spokesman said: “It may be that the prime minister decides to make a like-for-like replacement, or it might be that we set up a different body that undertakes the same functions.” 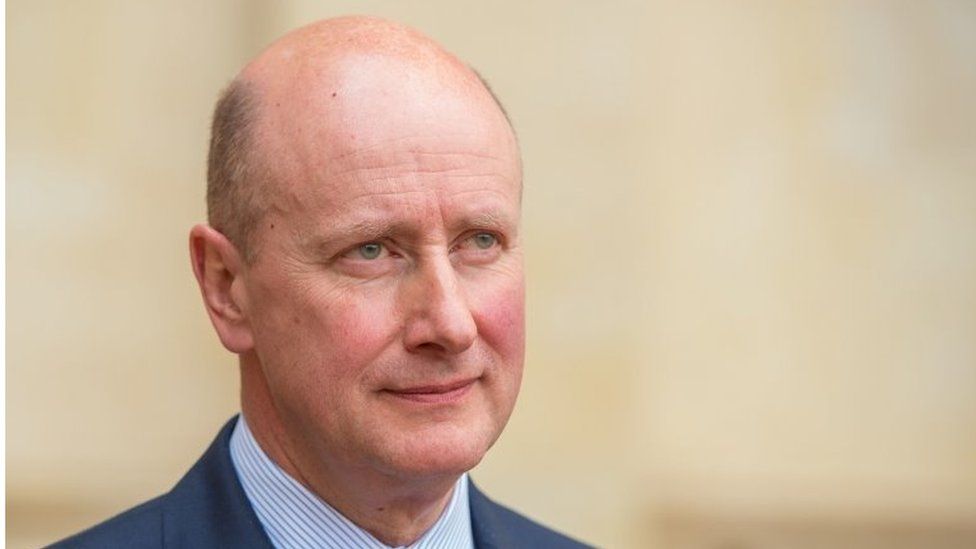 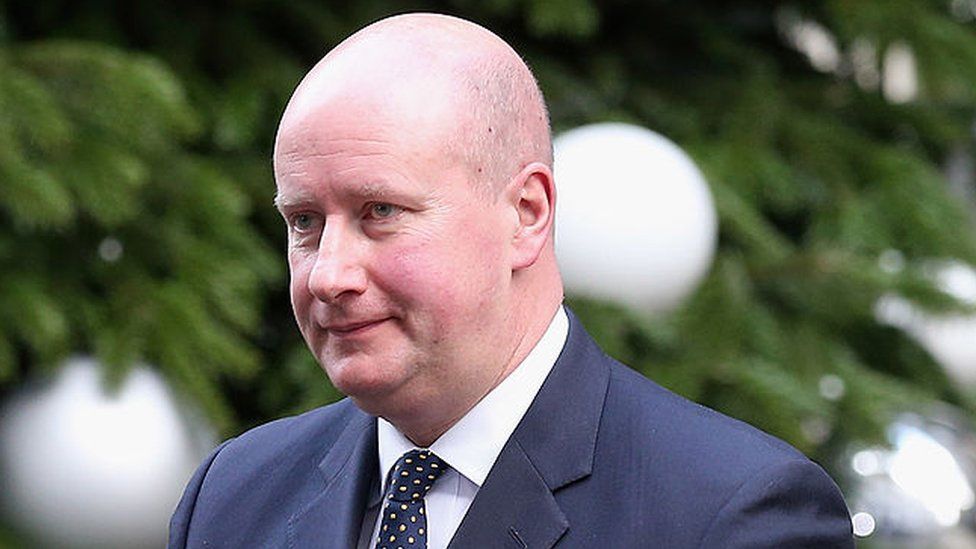 The video call apps linking home workers with strangerson February 22, 2021 at 12:10 am

A number of tech firms are connecting people working from home with strangers via video calls.Currently if users opt to connect to someone they...
Read more

Schools in England given guidance to avoid biased teachingon February 17, 2022 at 1:36 am

The education secretary says no subject should be off limits, but that lessons in England must be impartial.Image source, Getty ImagesSchools in England are...
Read more

As part of the phased return of pupils across Scotland, children in P4-P7 will also return full time.image copyrightPA MediaAll secondary school pupils in...
Read more

The economic fallout brought on by efforts to stop the spread of coronavirus is only just beginning to be felt. Just in the United...
Read more
Business

The organisers say the event cannot be held in the war-torn Ukraine - but Kyiv is planning an appeal.Image source, PA MediaThe BBC is...
Read more
Business

Some Muslims have been struggling to afford food to break their fasts amid the soaring cost of living.
Read more
Business

Passenger flights due to land at East Midlands Airport are diverted to other airports.Passengers due to arrive at an airport have been diverted after...
Read more

Anthony Williams strangled his 67-year-old wife after he "flipped" during the first Covid lockdown.image copyrightGwent PoliceA man has has been found not guilty of...
Read more
Business

It is the first time such jobs have been advertised for women in the conservative Muslim kingdom.Image source, Getty ImagesA rail company recruiting 30...
Read more

An urgent shift in the way rape cases are investigated and prosecuted is needed, say watchdogs.Temporary Chief Constable Sarah Crew, who is the NPCC...
Read more
Home of Science
Facebook
Instagram
LinkedIn