Big investors haven’t capitulated yet, so be wary of this market, warns SocGen strategist

U.S. jobless claims revealed millions more have been forced out of work due to the coronavirus crisis, while we started the day with bleak Europe purchasing managers index (PMI) data. 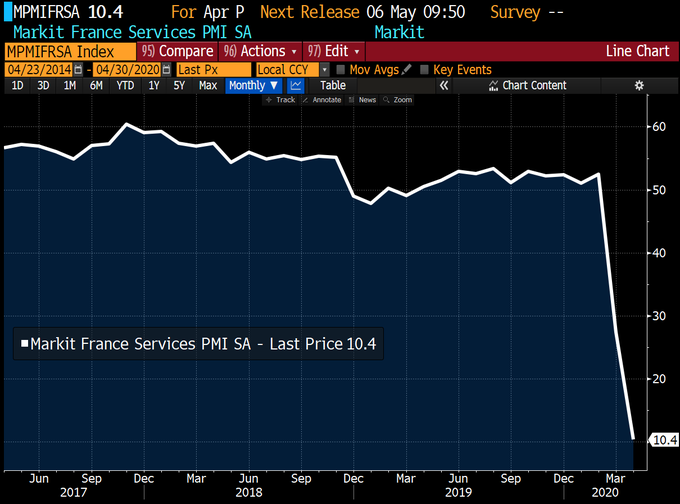 362 people are talking about this

So far, markets are just treading water, but the runup has been impressive since last month’s rout. The S&P 500 SPX, 1.27% has rallied about 25% since March 23, sparking endless debate about the sustainability of those gains against the continuing fallout from the virus, with the Nasdaq Composite COMP, 1.32% still in the lead year-to-date.

Our call of the day, from Société Générale’s multiasset strategist Sophie Huynh, says investors have likely gotten ahead of themselves. That is because the rebound has focused on technology, health-care and staples sectors, which benefit from a low-interest rate environment, easy monetary policy conditions and work-from-home trends, she said.

“I think there might be some limited upside at this point, because we would need to see a rotation out of those long-duration stocks into more cyclical ones like discretionary, energy, industrial, reflective of growth actually picking up and really a V-shaped recovery being priced in, rather than this tech-led recovery, which in my view is not sustainable,” Huynh told MarketWatch.

And despite the correction markets have seen this year, there is a way to go before reaching the “fully risk off” stage, she cautioned.

Huynh is keeping a close eye on a proprietary indicator that tracks positioning of big money managers over a range of perceived riskier assets, and so far they are not throwing in the towel. “What we’re seeing at the moment is there are no signs of capitulation compared to levels seen in 2008, but there’s some risk-off that’s settled in,” she said.

“That’s why we’re being much more discriminate, we like credit over sovereign bonds, we still have some equities,” said Huynh, but added that a balanced portfolio makes more sense than too much emphasis on equities right now.

“One thing we’re pushing for is credit, which we significantly upgraded from 5% to 23% in our portfolio because we think that the monetary policy cushion is going to be there and if you have growth adding on the fundamentals, then there’s going to be tremendous performance,” she said.

“Is greater economic uncertainty an insurmountable headwind for stocks?” BTIG strategists Julian Emanuel and Michael Chu answer that with this chart:

Forecasts of the pandemic-driven economic volatility ahead echo the 1950 to 1980 years, say the strategists. But stocks “rose in a secular bull market throughout the 1950s and mid-1960s; it is only when inflation began to spiral out of control that the malaise of the late 1960s and 1970s dominated,” says BTIG.

Data showed another 4.4 million filed for unemployment bringing the total to a staggering 25 million in the U.S. New-home sales dropped 15% in March. Markit PMI manufacturing and services indexes tumbled.

The head of a federal vaccine agency said he was kicked out for opposing a malaria drug touted by President Donald Trump. Meanwhile, even Trump criticized Georgia for reopening its economy too soon, while a former dogbreeder with minimal health experience is reportedly leading the U.S. pandemic response, and Germany orders everyone to wear masks.

EU leaders will get together for another videoconference on Thursday to discuss the tough topic of a unified fiscal response. 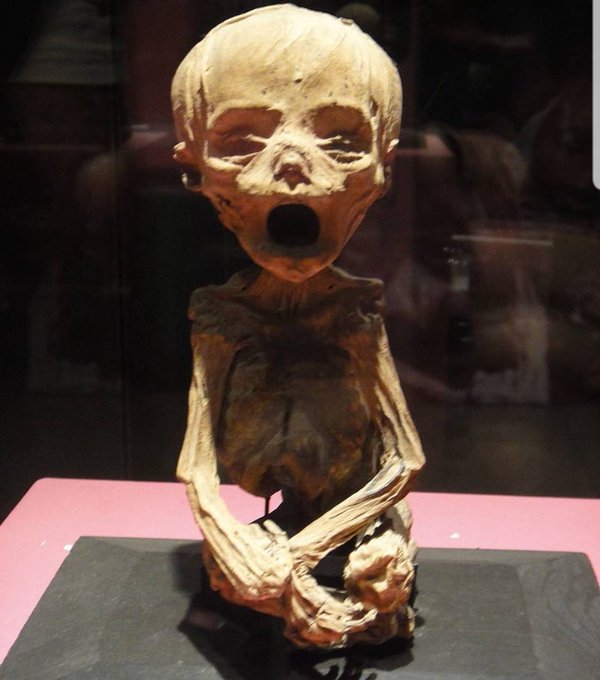 Bored museums’ #CreepiestObject competition is on!

Need to Know starts early and is updated until the opening bell, but sign up here to get it delivered once to your email box. Be sure to check the Need to Know item. The emailed version will be sent out at about 7:30 a.m. Eastern.

How Is Mesothelioma Diagnosed?

How Is Mesothelioma Diagnosed?Malignant mesothelioma is a kind of disease that occurs mainly in the thick protective layer of cells that cover most...
Read more

More people in the US are using Netflix than cable or satellite television, with each American being potentially getting an average of two hours...
Read more

Dear Moneyist, My state is reopening certain businesses, including restaurants and movie theaters. I am torn between supporting our town and our nation’s economy, and...
Read more

A business letter is basically a communication from one business to another, usually between such companies and their various clients, customers, or various other...
Read more
Business

Finding your classmate from kindergarten is easier now because of PS Remember, a social media site that connects students in more than 2.5 million...
Read more
Business

Gary Lineker on Lewis Dunk’s disallowed free-kick for Brighton against West Bromon February 28, 2021 at 12:00 am

Signs and symptoms of mesothelioma depend on where the asbestos infection occurs. Pleural mesothelioma, that affects the tissue surrounding the lungs, often causes noticeable...
Read more
Science

Can you guess what the Hottest Shows of 2020 will be? Most people will not have a clue, but they should. These shows have...
Read more
Business

Plot-holders tell how growing their own has helped them deal with grief and sustain mental health.During the coronavirus pandemic, waiting lists for an allotment...
Read more

LATAM Airlines, the largest Latin American air transport group, had losses of $2.12 billion in the first quarter after an accounting adjustment of its...
Read more
Business

With all of the hoopla over her win, the backlash that followed against Oprah in her own show was just as much. Her statements...
Read more
Home of Science
Facebook
Instagram
LinkedIn